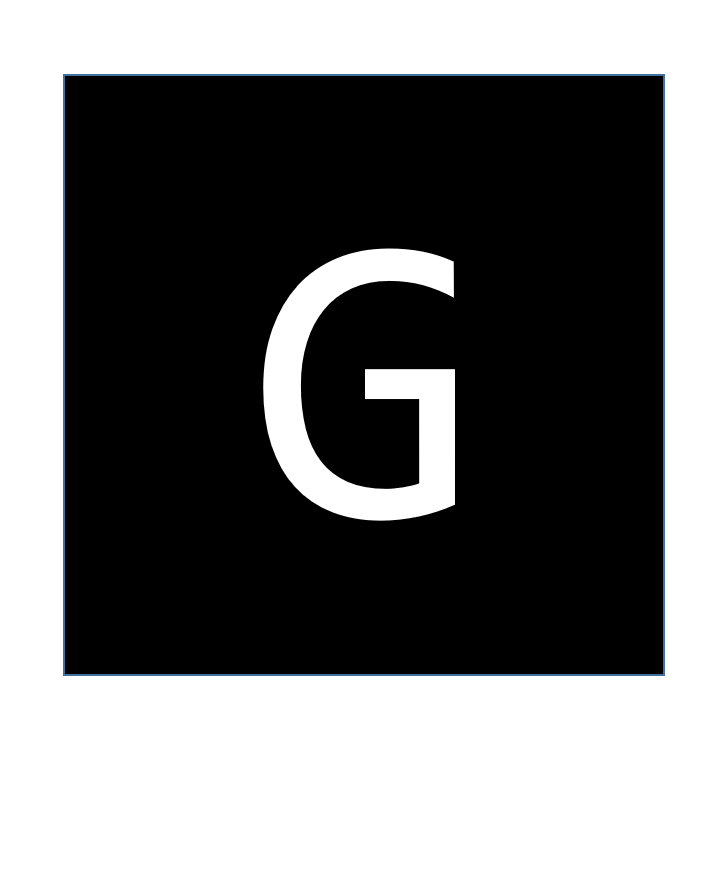 Exactly when in the early modern era Native
Americans began exchanging animal furs with
Europeans for European-made goods is uncertain.
What is fairly certain, even though they left

no written evidence of having done so, is that
the first Europeans to conduct such trade during
the modern period were fishing crews working the
waters around Newfoundland. Archaeologists had
noticed that sixteenth-century Native American

crews had dismantled and exchanged parts of their
ships for furs.
By the time Europeans sailing the Atlantic coast
of North America first documented the fur trade, it
was apparently well underway. The first to record

such trade—the captain of a Portuguese vessel
sailing from Newfoundland in 1501—observed that a
Native American aboard the ship wore Venetian silver
earrings. Another early chronicler noted in 1524 that
Native Americans living along the coast of what is now

New England had become selective about European
trade goods: they accepted only knives, fishhooks,
and sharp metal. By the time Cartier sailed the Saint
Lawrence River ten years later, Native Americans had
traded with Europeans for more than thirty years,

perhaps half a century.

Question 1. The author of the passage draws conclusions about the fur trade in North America from all of the following sources EXCEPT

Question 2. The passage suggests that which of the following is partially responsible for the difficulty in establishing the precise date when the fur trade in North America began?

Question 3. Which of the following, if true, most strengthens the author’s assertion in the first sentence of the second paragraph?

A. When Europeans retraced Cartier’s voyage in the first years of the seventeenth century, they frequently traded with Native Americans.
B. Furs from beavers, which were plentiful in North America but nearly extinct in Europe, became extremely fashionable in Europe in the final decades of the sixteenth century.
C. Firing arms were rarely found on sixteenth-century Native American sites or on European lists of trading goods since such arms required frequent maintenance and repair.
D. Europeans and Native Americans had established trade protocols, such as body language assuring one another of their peaceful intentions, that antedate the earliest records of trade.
E. During the first quarter of the sixteenth century, an Italian explorer recorded seeing many Native Americans with what appeared to be copper beads, though they may have been made of indigenous copper.

Question 4. Which of the following best describes the primary function of lines 11–16?

Question 5. It can be inferred from the passage that the author would agree with which of the following statements about the fur trade between Native Americans and Europeans in the early modern era?

Question 6. Which of the following can be inferred from the passage about the Native Americans mentioned in line 25?

A. They had little use for decorative objects such as earrings.
B. They became increasingly dependent on fishing between 1501 and 1524.
C. By 1524, only certain groups of Europeans were willing to trade with them.
D. The selectivity of their trading choices made it difficult for them to engage in widespread trade with Europeans.
E. The selectivity of their trading choices indicates that they had been trading with Europeans for a significant period of time prior to 1524.

Question 7. The passage supports which of the following statements about sixteenth-century European fishing crews working the waters off Newfoundland?

Question 8. Which of the following can be inferred from the passage about evidence pertaining to the fur trade between Native Americans and Europeans in the early modern era?

Question 9. The passage suggests which of the following about the sixteenth-century Native Americans who traded with Europeans on the coast of what is now called New England?

Previous Topic
Back to Lesson
Next Topic